Richard joined Campbell Lutyens in 2006. He is Co-head of Global Private Credit and is also Head of Sales for Europe and the Middle East and a member of the Management Committee.

Prior to joining Campbell Lutyens, Richard worked at GMT Communications Partners and Vision Capital after having worked in M&A at J.P.Morgan and PricewaterhouseCoopers in Switzerland.  He graduated from the University of St. Gallen (HSG), Switzerland with a master’s in finance & accounting. He is fluent in German and Dutch. 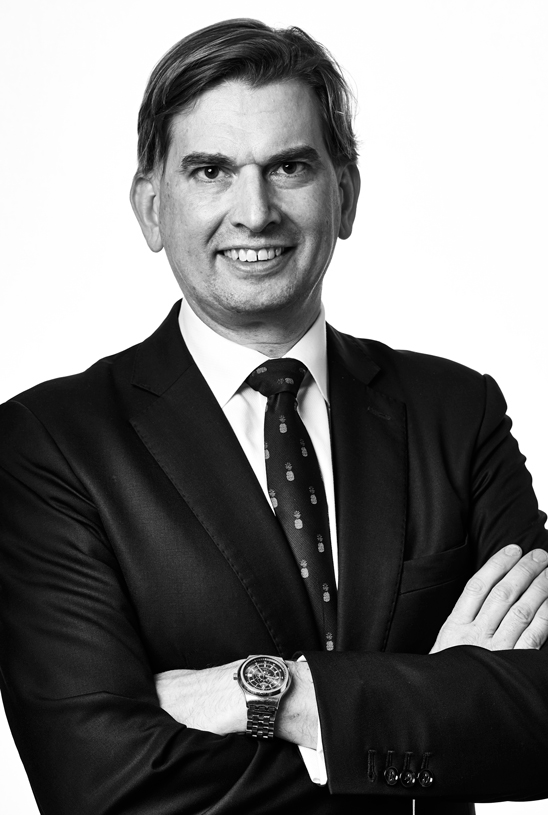