Campbell Lutyens was exclusive financial advisor to John Hancock on the raise of its Power and Infrastructure team’s first closed-ended investment vehicle involving third-party capital. The successful close of the US$2 billion fund was the largest secondaries deal in North America in 2018.

The fundraise was executed by way of a structured secondary transaction, in which:

The rationale for such setup was that this would be a compelling investment opportunity for the team’s first third party investors, while minimizing the risk associated with a pure blind pool fundraise for a captive investment team with no existing track record of managing third-party capital.

The deal’s innovative structure demonstrated that large-scale asset holders have an alternative to selling assets or spinning out teams, and can instead use assets strategically, while retaining investment talent in-house.

This transaction achieved both Manulife and John Hancock’s objectives, including increasing assets under management, retaining investment talent in-house and setting the team up for future fundraises. 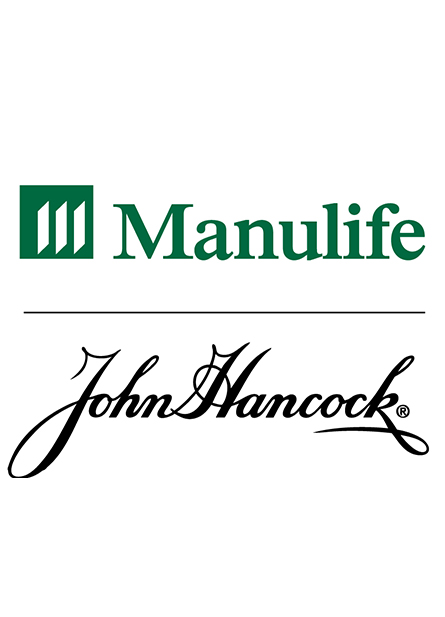